Why the heck is it called "post-processing"?  Why not just "processing"?

Well, anyways, while waiting in the Westfield Tech parking lot for a baseball game to begin I happened to look up to see a predator circling overhead.  I had my baseball photo setup in hand (Nikon D7500 with Nikkor 70-300mm f/4.5-5.6 lens) so, of course, I went to maximum zoom and took a series of photos until he (or she) flew out of sight.  The camera was set on aperture priority which, at maximum zoom, was f/5.6.  Since the camera has an APS-C crop sensor, max zoom was 450mm.  It being a beautiful evening with lots of light I had the ISO set to 200.  Here's the resulting image: 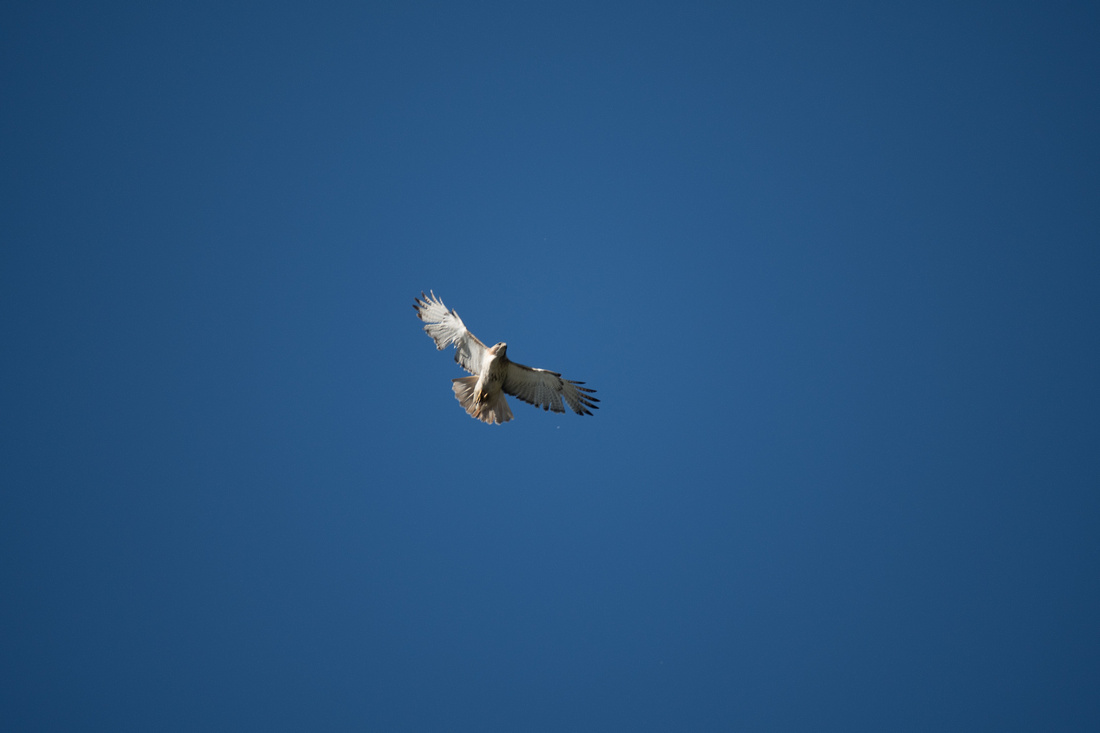 Obviously, I wanted a bit more out of this picture.  I brought it into Lightroom and made two adjustments I make to almost every shot I take - in the Develop Module I enable the lens correction profile for the particular lens I'm using; and in the Camera Calibration drop down I change it from Adobe Standard to Camera Standard.  The first corrects lens defects including vignetting - the second makes the image more like Nikon's preferences than Adobe's preferences insofar as color, contrast, etc.  It's a personal preference thing.  The result was this: 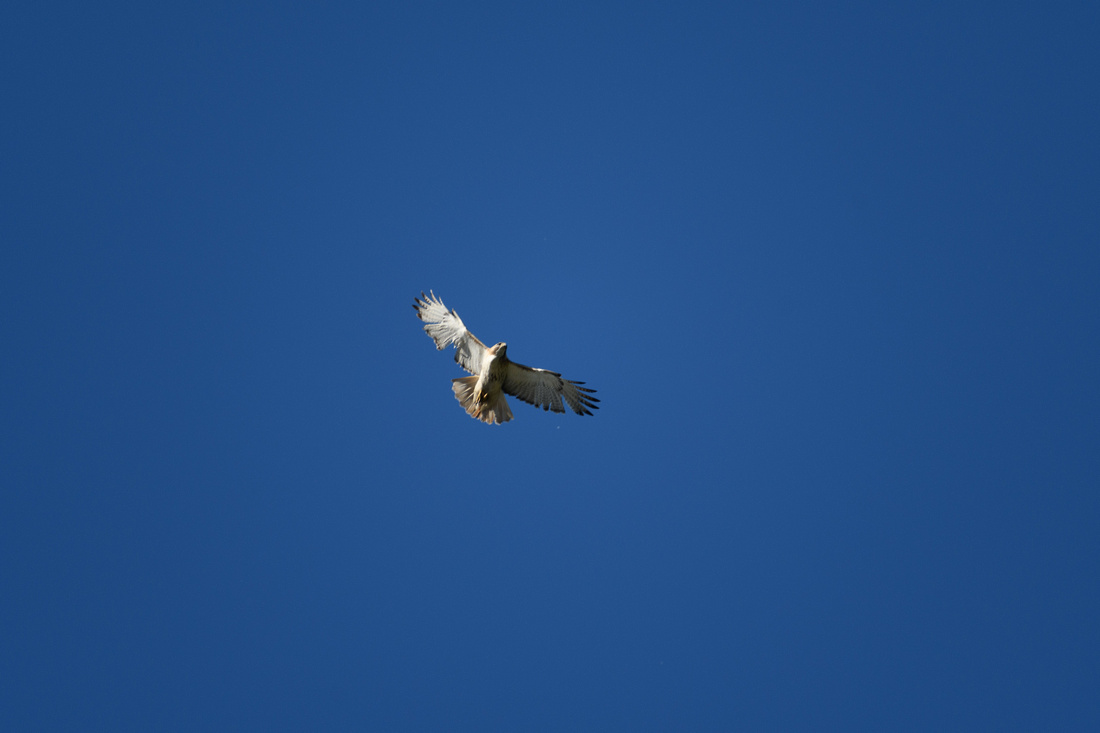 It might not show up well on your monitor but the vignetting is gone and the blue of the sky is much more appealing to me.  The raw image had a blue/green sky while the adjusted Camera Standard image was all blue.

Now I wanted to see more of the bird.  Cropping in tightly provided me this view: 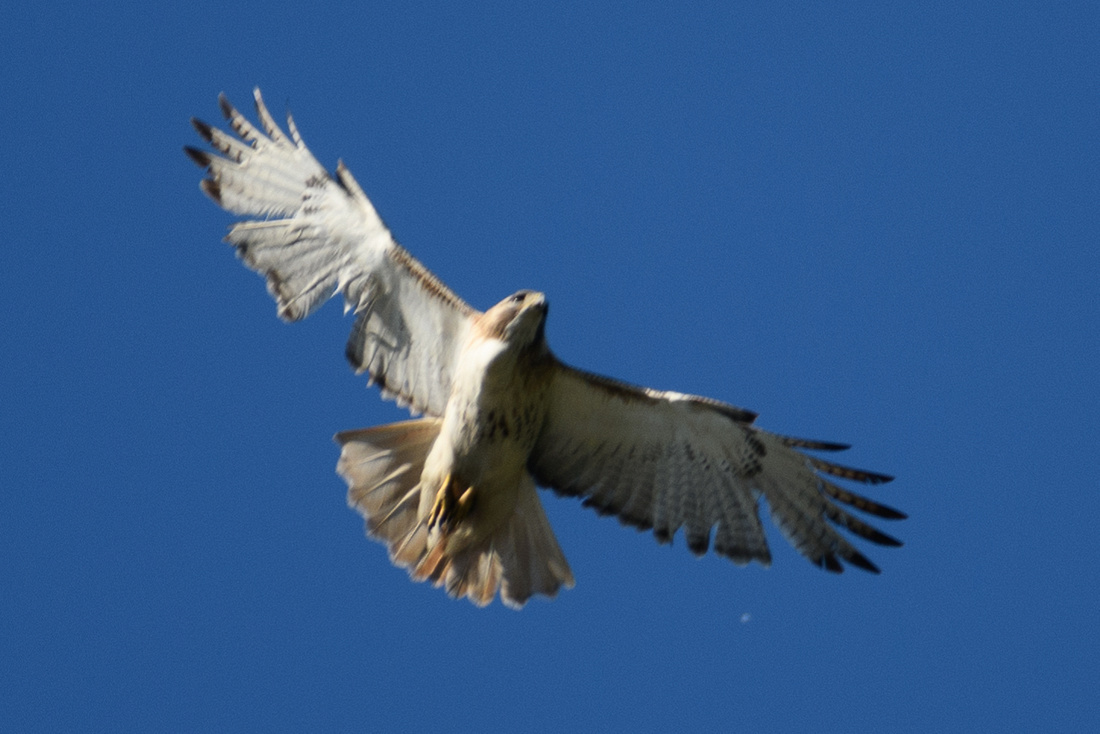 And, of course, the bird is a little shaky.  Not really out-of-focus but shaky which is a little surprising as it was shot at 1/800th of a second.

Here's where Topaz Sharpen saves the day.  Sharpen has three algorithms it can apply to an image with varying degrees of strength: sharpen, stabilize, and focus.  After a period of intense fooling around with settings, I ended up applying the "Stabilize" algorithm to the image which made all the difference:

This version was much more to my liking.  I've used Topaz software on a number of images and heartily recommend it both as a go-to image improver and a creative powerhouse.